Yesterday, we managed to set up the wifi at home after the internet plan upgrade. I was getting pissed at my intermittent PLDT DSL and I was hoping that if I upgrade, they might give me less crappy internet service.

I was right! It was less crappy. I still get disconnected during the afternoon and evening but not as frequent as when I was on the cheapest plan.

To celebrate my faster connection, I went trigger happy on the App Store and downloaded some more apps. See? I have mostly photo apps and a few others like yoga, social networking and games. 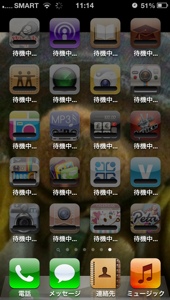 This one I did with Instatext: 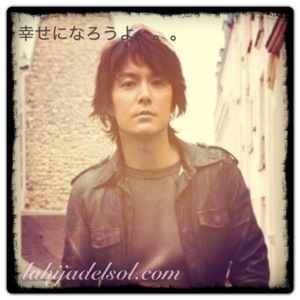 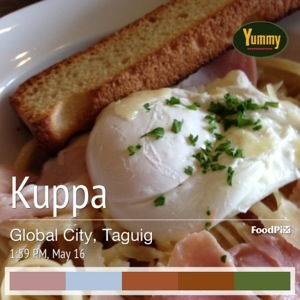 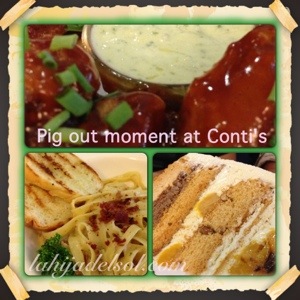 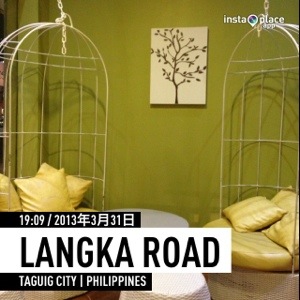 Some of these offer in-app purchases. I think I might avail of the upgrade for Instaplace. It’s so nice 🙂