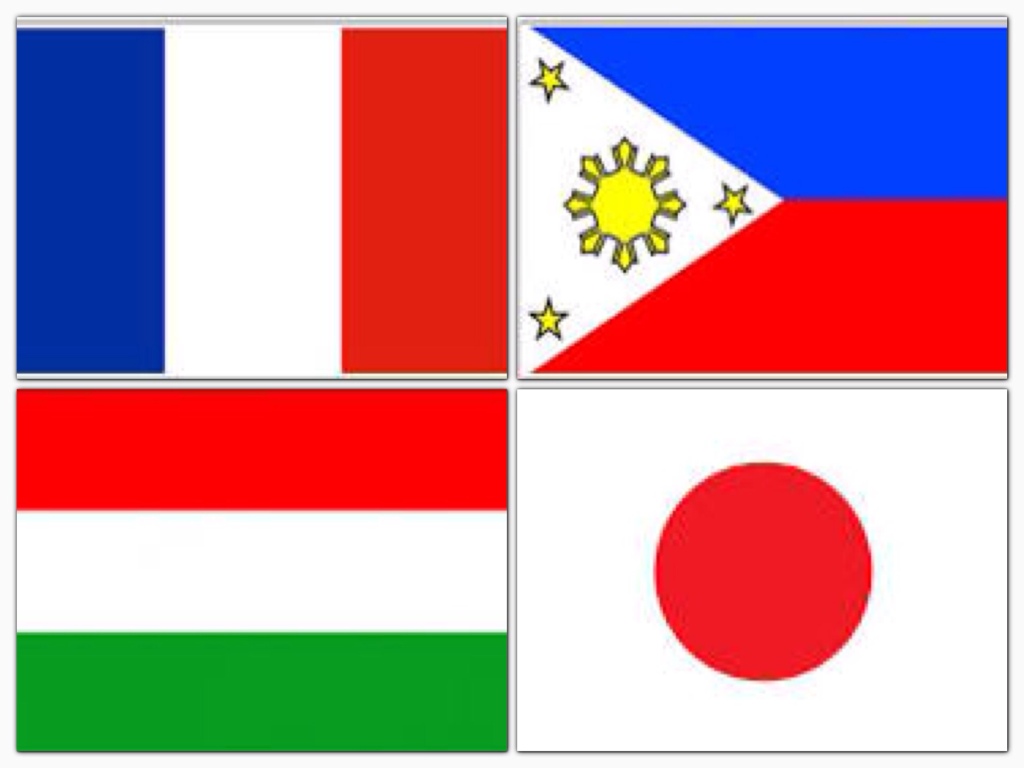 A rundown of my language learning activities for the past few days:

1. Filipino – my boss will be back in Manila next week and I have a few more days to prepare for lessons. I’ve been meaning to make some more Brainscape decks for him and improve the existing one for adjectives to include audio or pictures. But I never got around to doing it because I’ve been swamped with other stuff at work. I hope to pick this up, STAT!

2. Japanese – I am still working through the Business Japanese deck I created in Brainscape. I have gone through the 400+ words I’ve inputted, but I still have a lot to encode. I study  L2 > L1. I put the Japanese word on the front of the card then on the back, the meaning, reading and an example sentence. I like putting in sentences instead of just the meaning because learning in context helps more than just rote memorization of the meaning.

3. French – I have finished going through the 203 words in the first deck of French vocabulary in Brainscape. I will keep going until I’ve tagged all the cards as blue. I really love this premium deck because they included audio clips in all the cards. Really helps in pronunciation and listening.

I have also finished the 4th CD in the Michel Thomas basic series. I really love this method. It’s intuitive and not overly focused on boring grammar. I like that Michel gives a basic sentence that the student translates into French. Then Michel will keep on adding words/elements from past lessons to make the sentence longer. The student can really build on what he has previously learned. A basic rule from the Michel Thomas method for French: no is-ing, no are-ing, no am-ing. If you can remember this, your grammar life will be so much easier. 🙂

Also, in the recordings, there are 2 students speaking with Michel and it does make you feel like you are inside a classroom and they are your classmates, albeit less annoying.

In the last class I had at AF, some of my classmates were so disruptive in class. They keep on shouting random words like “Coucou” which are not part of the lesson. It was annoying and this is one of the disadvantages of being in a classroom setting. There’s only so much anyone can do if a student decides to be the annoying class clown.

My friend Levi is also interested in learning French so I suggested that he try the Michel Thomas CDs. I look forward to being his French language partner. No pressure! (sarcasm intended) 😉

4. Hungarian – I am going very sloooooowly with Hungarian. As of today, I have only finished lesson 1 of Assimil Hungarian with Ease and chapter 1 of Colloquial Hungarian. It is so different from most of the languages I know so before I move on to the next topic, I make sure that I understood everything in the current lesson and that I am properly pronouncing the sentences in the audio files. It’s funny that sometimes I find my lips in some weird round shape because I was mentally saying some Hungarian or French sentence. 🙂 Just recently, I learned this word “Egészségedre”. One vowel. Cool, huh? This is actually a phrase that means “Bless you!”, similar to “Gesundheit”. If you say it fast enough, you’ll sound like someone from Harry Potter. Try it 🙂 (Some people might say that the word actually contains 2 vowels because one is E with an accent. But to my Magyar novice brain, they are the same)

The latest lesson I did was forming the plural of nouns and adjectives. These two have slightly different rules for the plural form, although the basic rule is to use ~k at the end of the word.

Why is it so hard?! But then, I survived English and its plural form is as inconsistent as crap. Like the plural for “boy” is “boys”. But then “baby” becomes “babies”. If the plural of “mouse” is “mice”, why can’t “house” become “hice”? 🙂 I am pretty sure there’s some earth-shattering explanation for this but I am not going to dig that up from obscurity.

Unlike the Assimil audio that has a slow track and a track where the speakers talk in normal speed, Colloquial only has audio in normal speed. Thankfully, I have VLC for iOS and I can slow down the audio a bit so I can hear the words clearly.

I’ve been quite diligent with my lessons — I think I deserve a Wendy’s bacon mushroom melt, fries, Frosty and iced tea!