Hopefully when I come back in June, i would not see anyone familiar, especially my students. It means they passed and have been promoted to grade 2! 🙂 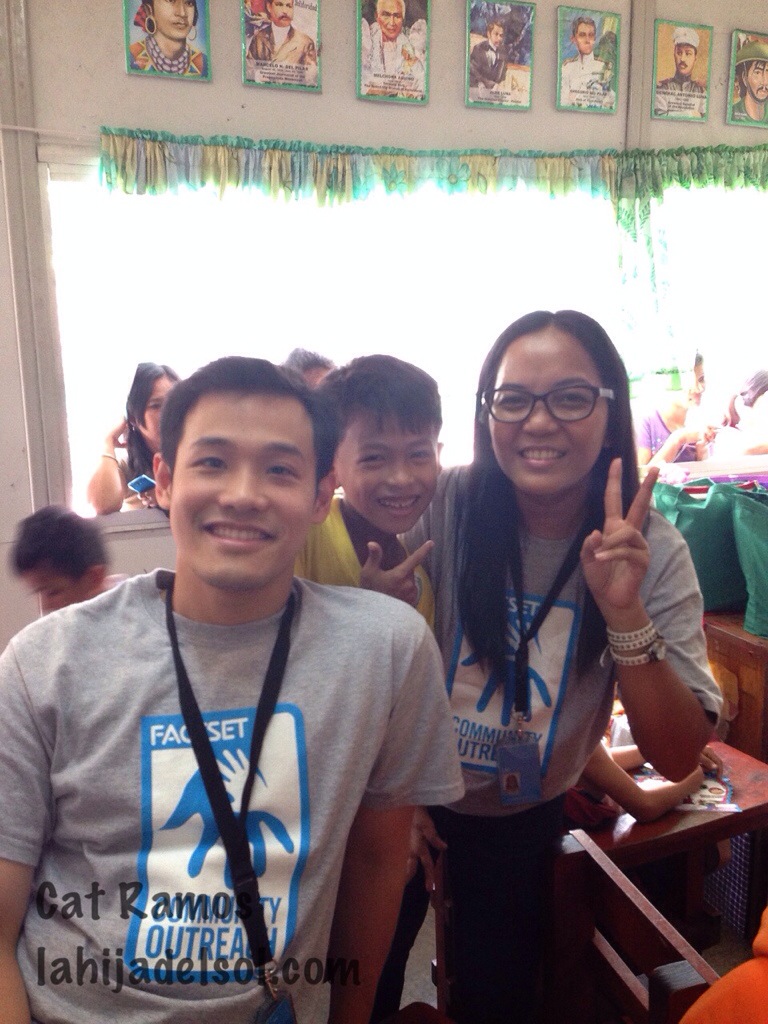 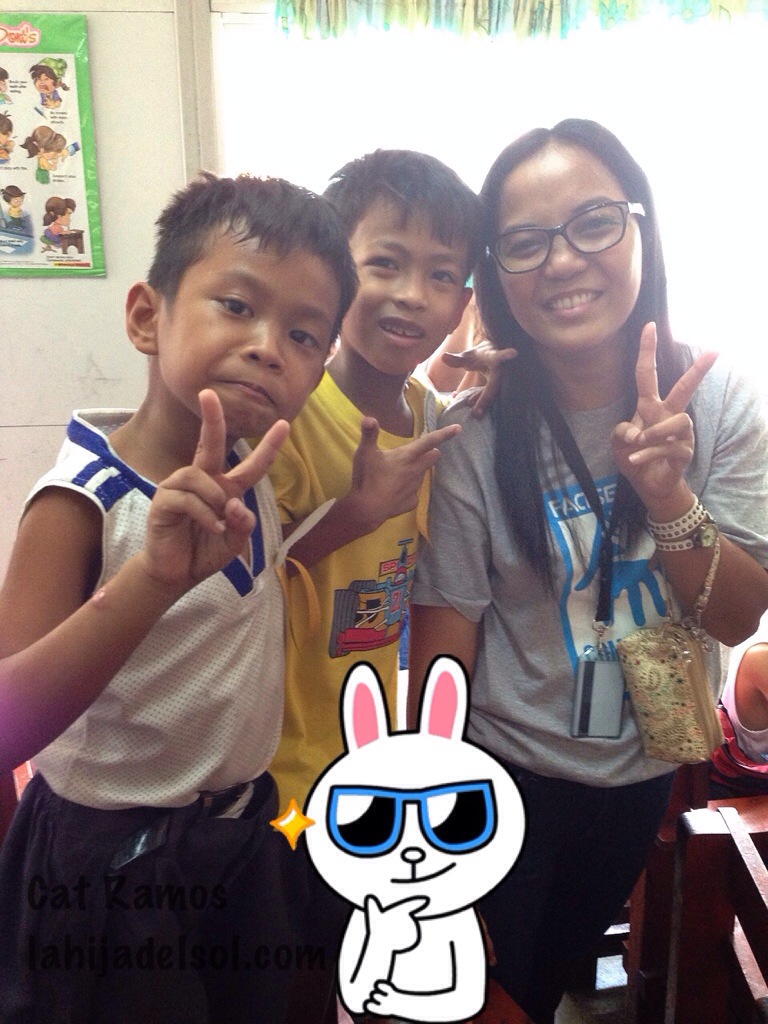 All work and no play makes one a dull boy — everyone believes that. So at the end of a busy week, my team always go out for round or two of drinks, just exchanging stories and jokes. That day, we were at our usual Friday hangout, Dencio’s and it so happened that popular actor Richard Yap will be at the Venice Piazza for an outdoor concert. Ha! Free entertainment 🙂 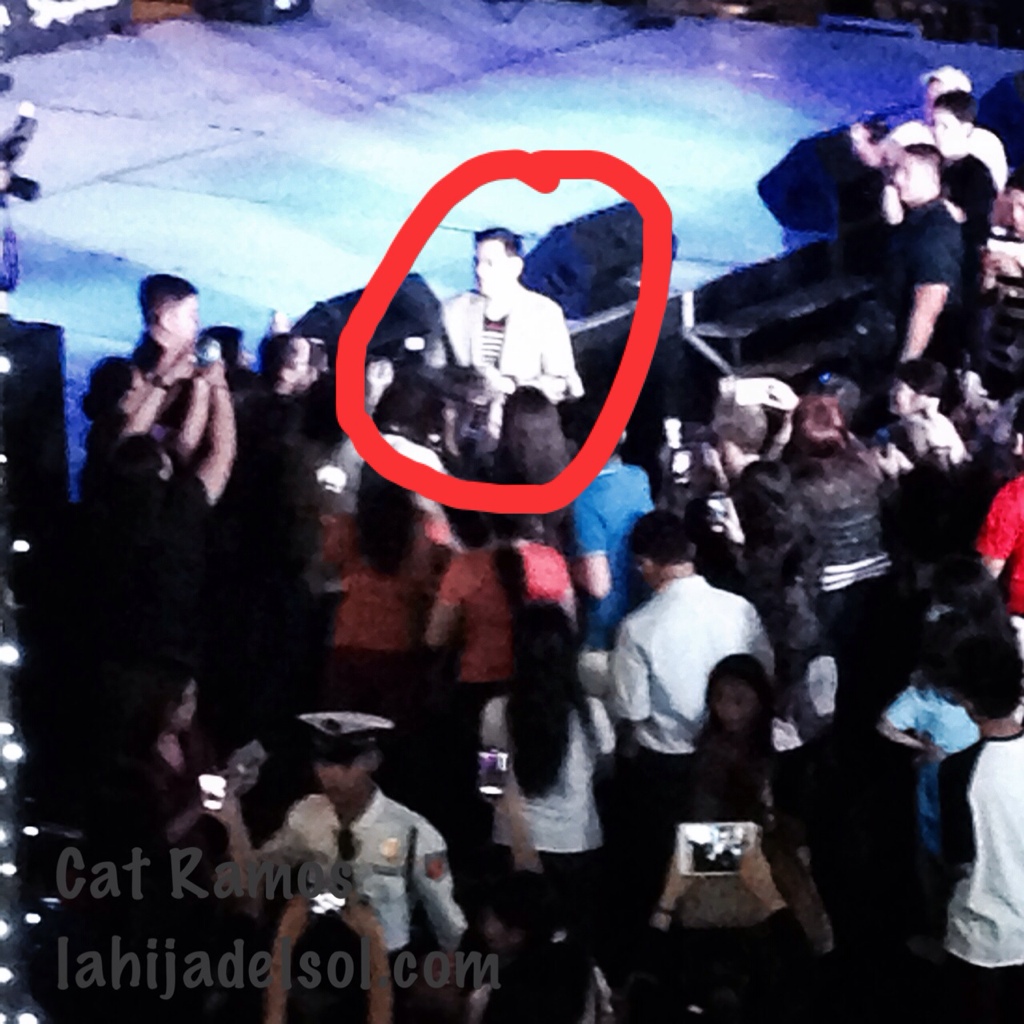