New language learning plan in the time of Corona 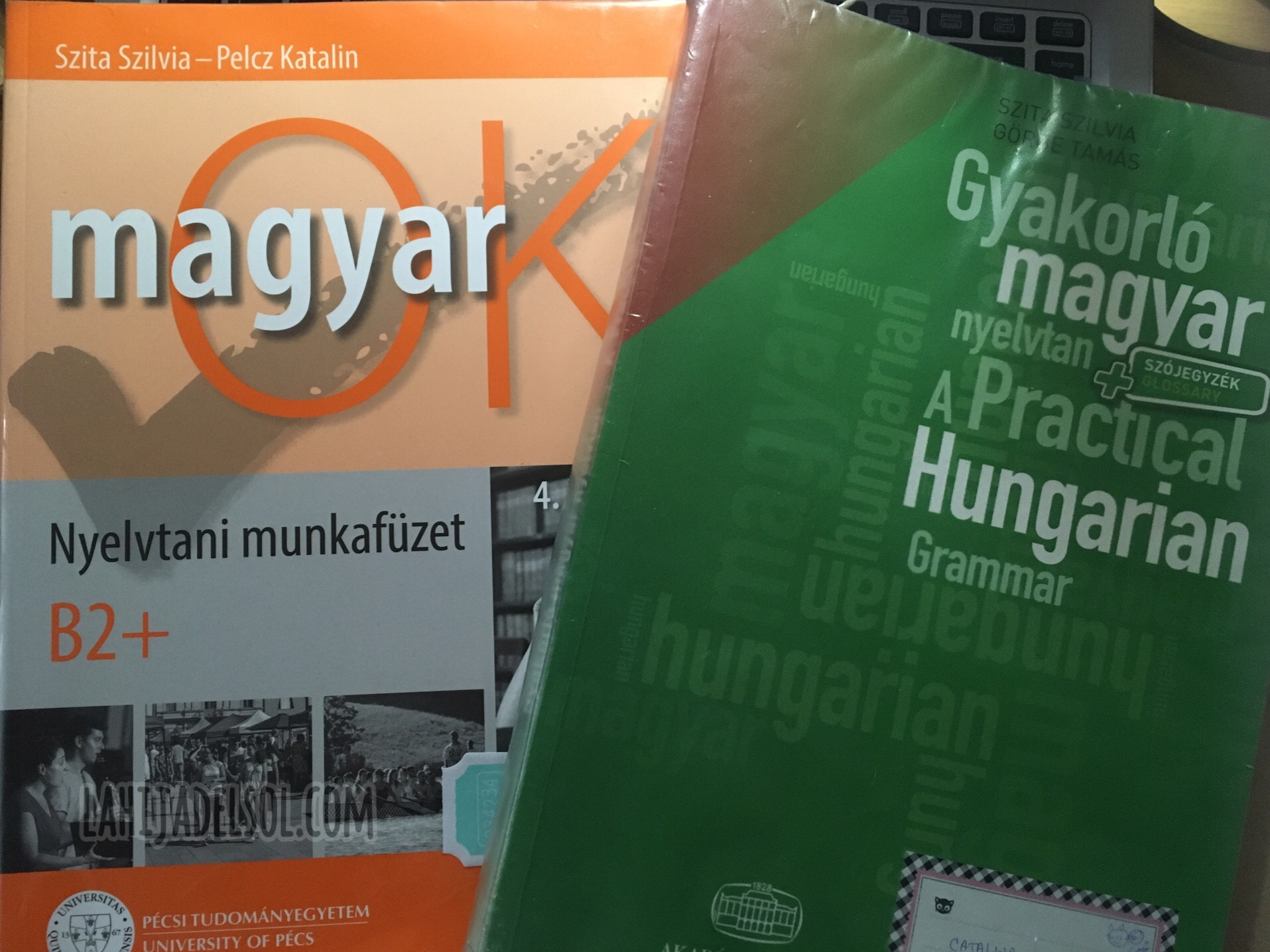 Since the COVID-19 pandemic started, there’s been an increase in the number of people setting new goals and starting new hobbies and challenges to while the time away. As for me, I only managed to finalize my language learning plan yesterday.  Well, better late than never. As of April 8th, here is the battle plan.

Japanese  – Since the start of the  year, I’ve been using the app KanjiBox to study and revise N1 Kanji and vocabulary. I usually do 10-15 minutes a day on my commutes. I decided to shelve it for now, and use Memrise to do the Sou Matome Kanji from N1-N3. Goodness knows I need to study the older ones badly. No hurry with this. I am not studying for any JLPT exam anytime soon.

Spanish  – Officially shelving German! I’ve attended German classes here in Budapest, and attempted to also study on my own. It is  a great language, and I plan to go back to it again. However, our Barcelona trip last year helped cement the fact that I’ve always loved Spanish and for me, it is on of the most beautiful language in the world. I also want to subject myself to this experiment – I am curious how much I would progress with this. I attended some classes at Instituto Cervantes Manila, but that was ages ago. Let’s say I am not A1 but not A0 either. In Assimil level, false beginner.

I won’t go full force into this one, though. My goal is to be in a comfortable B1 level after one year. For this purpose, I am using:

Hungarian  – still the main one of the lot. I have tons of Hungarian material, but for the time being, I am limiting myself to Gyakorlo magyar nyelvtan and Glossika. I’ve been a user of Glossika since the mp3 days and it remains as one of my top arsenal in learning languages. Once I finish Gyakorlo, I will jump back into the magyarOK B2 books (another resource that I highly recommend) and Jószorakozast magyarul. The end goal is to be able to finally take the B2 exam in December (I got a reprieve, the June one has been cancelled due to the pandemic).